The AFI AWARDS 2019 was held at the Four Seasons in Beverly Hills, California on January 3, 2020.

The AFI AWARDS celebrate the year's most outstanding achievements in the art of the moving image — with 10 films and 10 television programs deemed culturally and artistically significant. The only people in the room are AFI VIPs and the producers, directors, and talent from those top 10 movies and TV shows.

Pictured below from the movie "Once Upon A Time In... Hollywood" - Brad Pitt, Margaret Qualley and Leonardo DiCaprio. 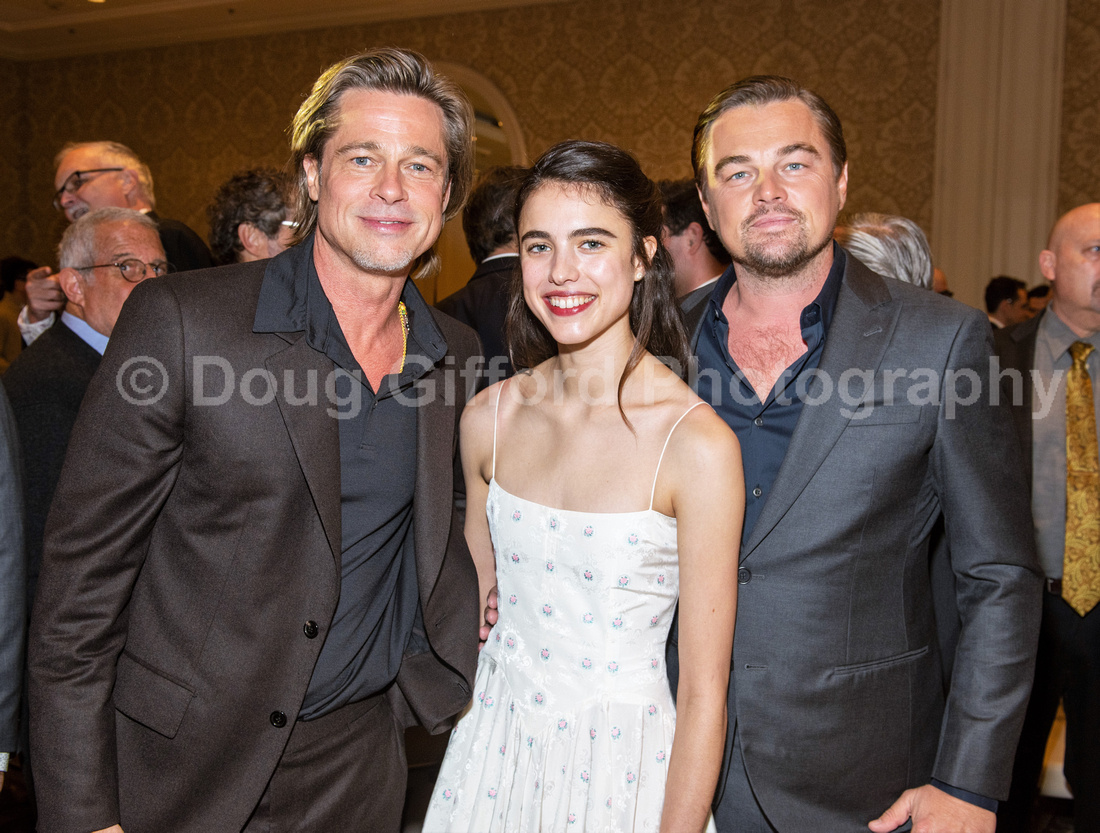